First of all, I’d like to thank all the Patreons who make this game possible. I invite everyone who enjoys the game and who can support it, to join me, so that I can continue to bring better content.

It has been a year and a half full of work, and there are still many sketches and ideas that have not yet been added to the game. Here are a few sketches. (Don't worry there are no spoilers.) 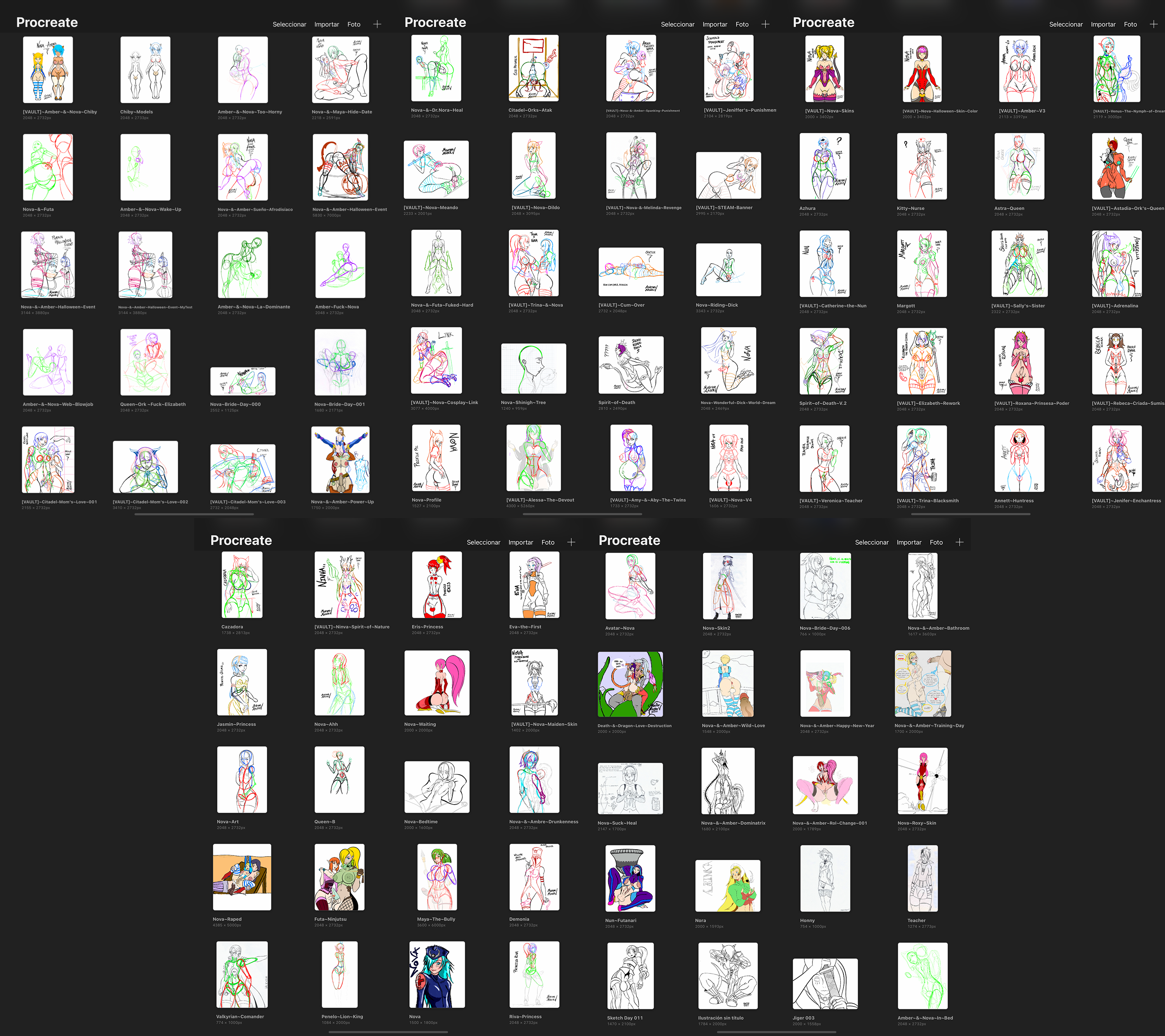 Some of these illustrations can already be seen in the game, I finished them somewhere around September 2020. The only problem has been that since that time, till today, I continue to program everything within the game. This are some of the disadvantages of not having a work team and doing everything myself. But I think the Steam timer proves me right. More than 1400 hours. 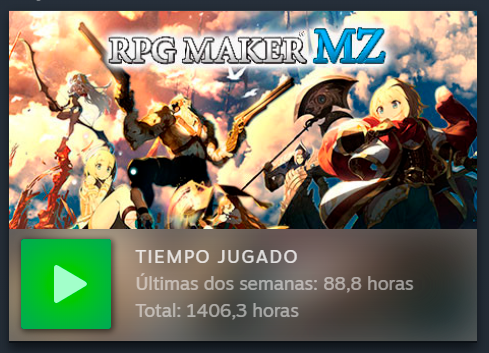 I have also included additional languages thanks to the fans. The new languages are Italian, Portuguese, Turkish, Russian, and Polish. Who need a break, right? 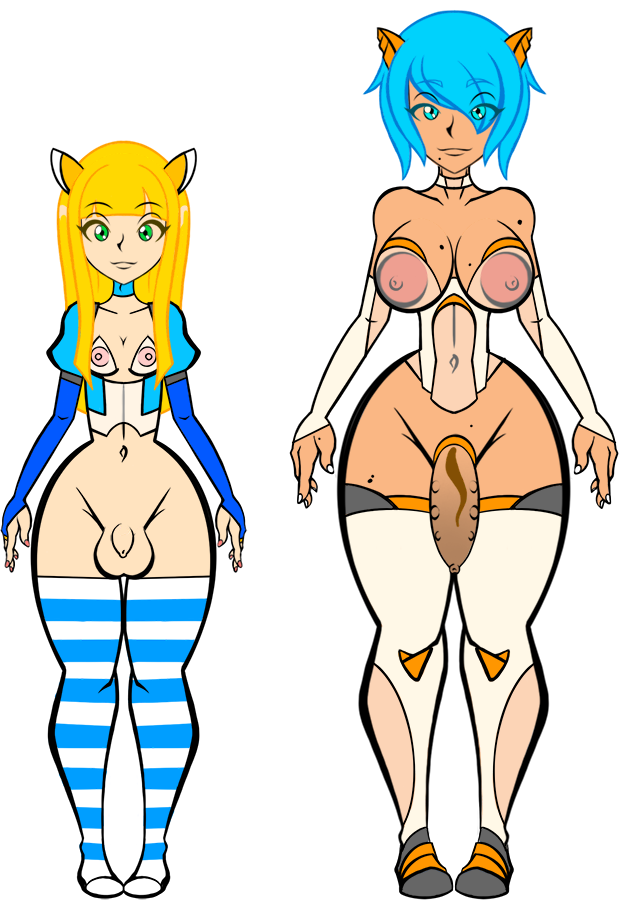 Well as everyone knows it has not been an easy year due to the pandemic, unfortunately this affected Planets29 so it had to be replaced by Yoshino. Don’t worry, Planets29 is still alive, but personally he needs to recover from everything he went through. Thank goodness Trina is fine. But the one who did not succeed was Henkei Usagi, a person with great talent who was going to be in charge of the animations.

For those who do not know me, I did not study art, programming or 3D design, passion is what motivates me to learn and improve. I started learning 3D with Blender in 2012, here is a walking animation that I did at the time.

It is not very good, and it is that at the time, to animate it only showed to me at 6 frames per second. It is difficult to work in such conditions on a good animation. Because of this, and the work, I left it, but now with the technology of the Nvidia RTX 3090 card and the Unreal Engine 5 they already allow me to dream of animations or 3D games again. Of course, when there are video cards, which thanks to the miners are scarce or are very expensive for me to pay.

My goal is to achieve an anime or cartoon style for the models, with the quality of Guilty Gear Strive or Dragon Ball Fighters Z. Of course, this would be in the future and with the more advanced game, since there is a lot of content to finish. But if you like the Futanari and Trap genre, with your support I believe that I will achieve my goals and be able to provide you with better content.

Thank you very much for your attention, I have spent many hours debugging the game and checking that it has no errors, the only thing I would like to ask you for is that you will help me promote the game by recommending it to friends, on pages, forums, Discord, Reddit, etc. 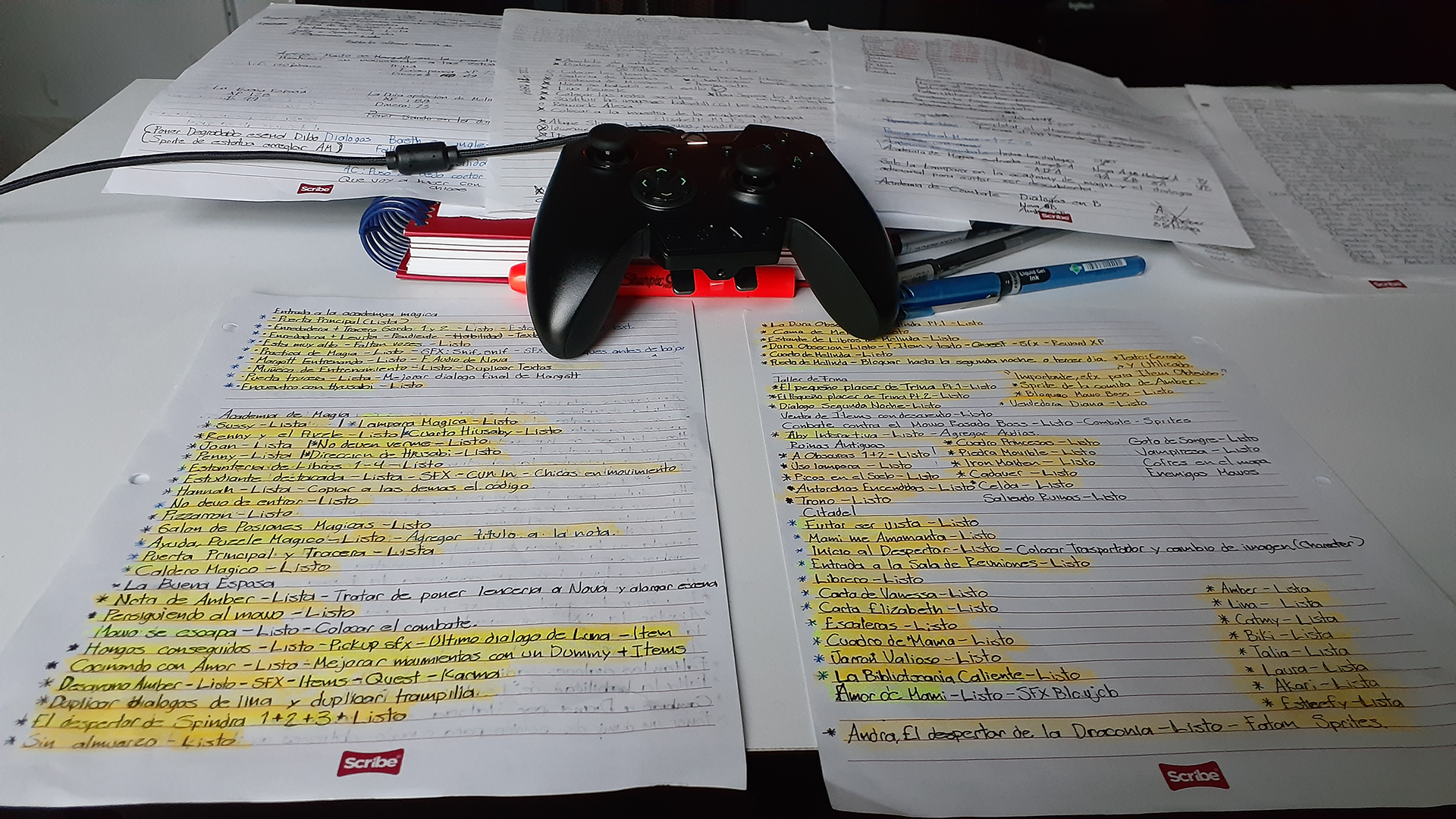 I hope you like this new update and have a beautiful day.

The number of traps in The Ancient Ruins is exaggerated, and it can be said that it may turn the fun in a game into tension because of the place and the large number of traps

Hehe. It is not to cross it without the "Magic Lamp".

I know that, but it seems that you did not understand what I was referring to are two points. The first is that the lamp you would not think of having without having any prior knowledge of your need or any hint or instruction.

As for the second point, the number of traps gives the idea that the whole stage will be just traps with some dependence on some luck

Yes, I think I put too many, in a future review I will remove some. Although you cannot interact with objects in the dark, leave 2 chests that you can open without light.

I want you and your developing team to be able to profit off of this game. However, I don't have a bank account other than CHIME. How can I contribute? Because I played a previous version of Darkest Desire and man it was exhilarating I want to help you all to finish the game as well as you can. I am refusing to play your game until it is actually finished, but I know that means you require funds and I am definitely willing to help. Thanks my dudes haha.

I am not sure how I can help you guys be promoted other than going on dating sites that connect gamers lmao. So please email me and I will respond accordingly. Otherwise, I'm so freakin excited to see how you and your team (if you have one) do.

I really appreciate it, but remove your email from your message, people may come and try to deceive you or impersonate me. At the beginning I had placed the Paypal donation button, but since nobody used it I removed it, here I leave it again.

Oh man, thanks for that, I wasn't even thinking.

wish the grind was a little less, and a walkthrough would be nice also. But i heavily appreciate the effort! especially for futa on femboy! the story has me very invested

I'm glad you're enjoying the story and I'm also aware of the grid system, but that needs to be reworked along with the entire combat system later on.

Wow a lot of work went in there. Please don't overwork yourself!

That being said, I have a question, does the game have Frottage scenes?

I don't know if I count the scene before Amber fucks Nova, in bed when he strokes her balls with his dick, or the final scene of the update.