Happy year 2022, I hope you are well and I regret the delay in this update, I had planned to do it the first day, but the more I worked on it, the more I realized that it would be impossible.

Now it is a simple update that adds: 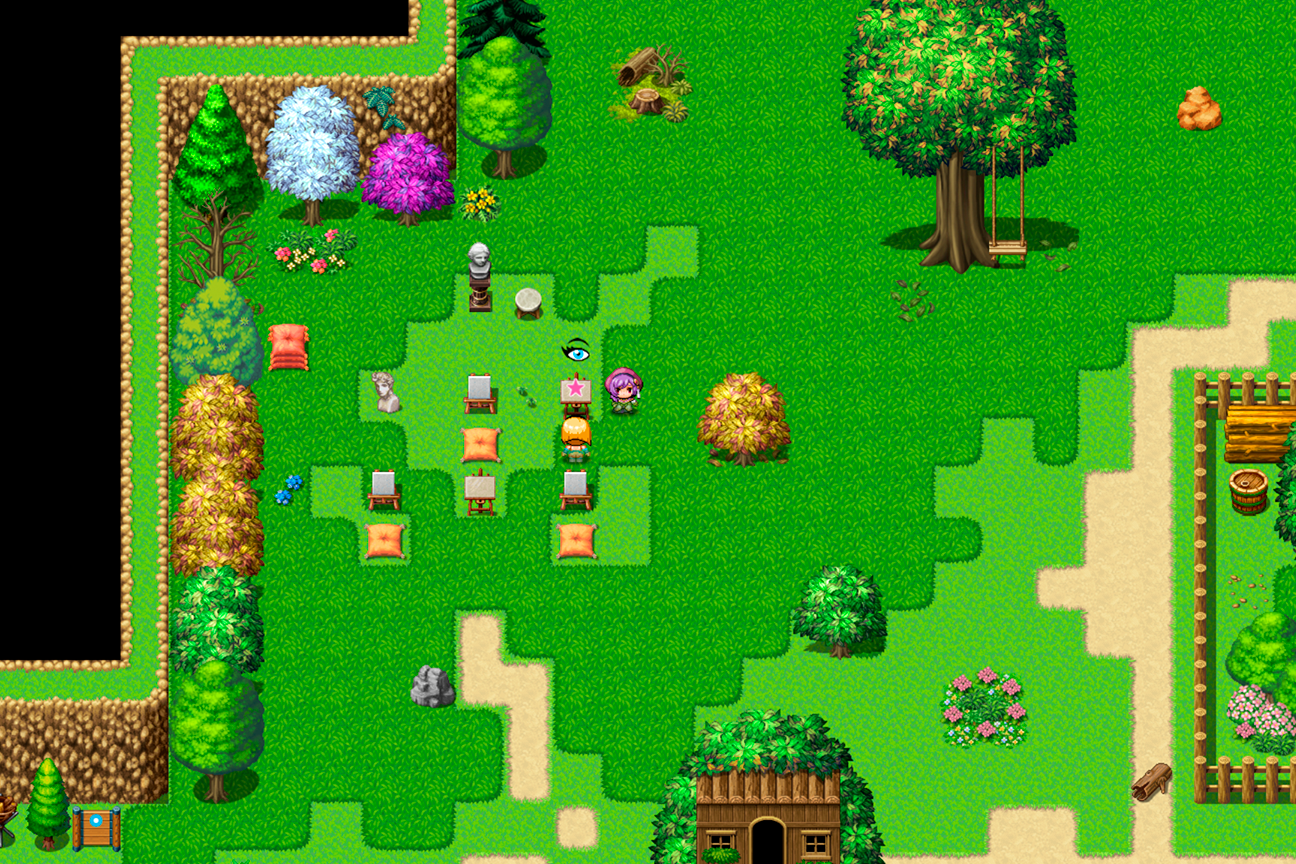 The Halloween event was also made, but due to lack of time, it could not be included in the month of the holiday. Sounds, transitions, arrangements and testing in detail are still missing, but the Patreons will have an exclusive preview of the event for now.

At the moment I had planned to do a bigger update, but I’m still working on the combat system. Since, as those who have finished the 3rd Night will know, the big monsters must already begin to arrive. In addition to being implementing the object creation system and finishing pending content. And I don't want to do things by halves, since I have a harder time correcting mistakes due to lack of planning.

The work on developing a game never ends.

I have also been drawing a lot these months and I have improved a lot, if you can take a look at my Pixiv, Twitter, Deviantart or Reddit page, I will be updating. Also, they would help me a lot if they shared it or their likes. (Kof...kof... That way I wouldn't kill myself also promoting the game.)

Thank you for your attention and I hope to finish the next update soon.

Good job. it is co;ing together now