The version of the game on Steam is also ready, the only difference is that the updates through the Steam page, improve and are of a smaller size. 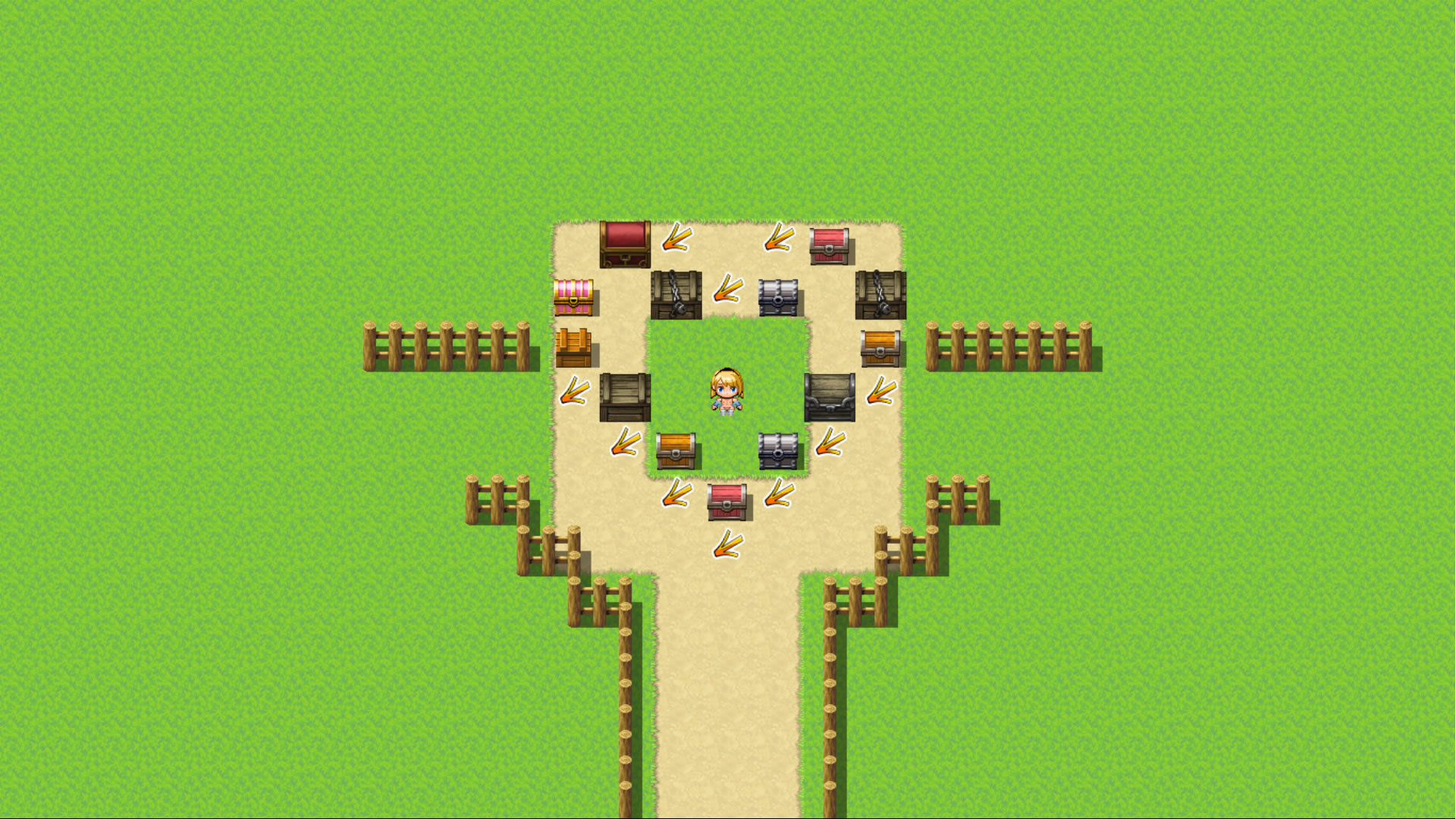 Closing the program or blue screen: The game starts using 800mb of RAM, but as the game progresses it increases to more than 3gb. So, if you have 4GB of RAM, this error is very likely to occur.

Solution: At the moment there is no clear solution, but I will place a Lite version, which removes the images of all the characters and only leaves the boxes with their faces. This significantly reduced the RAM memory consumed and the size of the game. 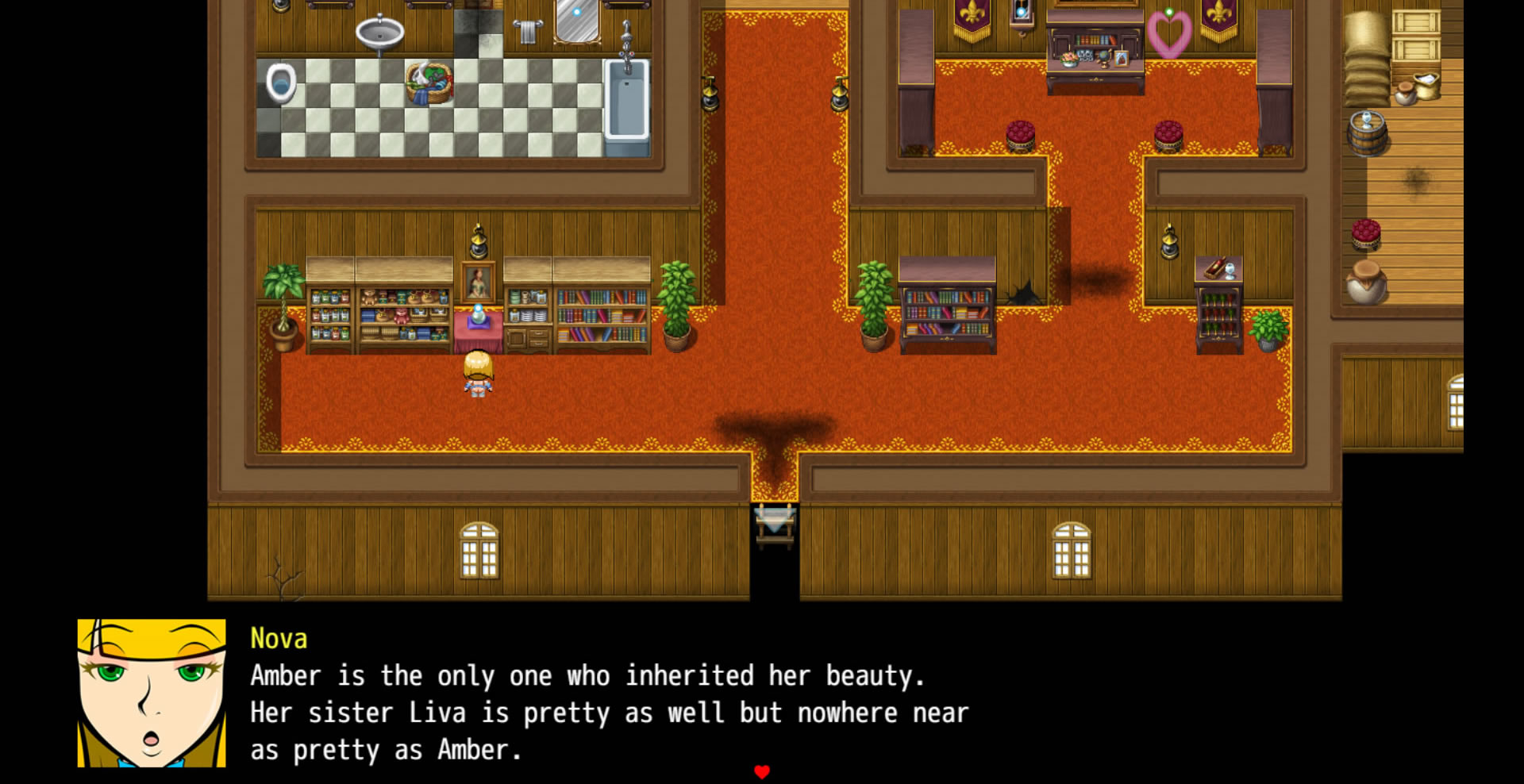 Dialog:
Another known error is when the choice of dialogue options disappears.

Upgrade Slots: The slots of the equipment, sometimes appear as used or without space to place an upgrade.

Solution: At the moment there is no solution.